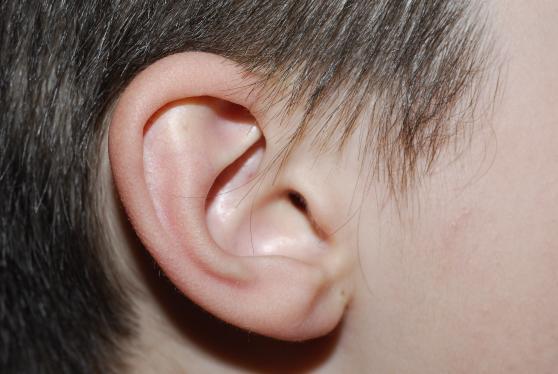 Earlier a cochlear implant was only allowed for one ear, but nowadays children get cochlear implants for both ears, if the criteria for surgery are met. The children who have previously had surgery for only one implant can have another one implanted later. Decisions about surgery are made on the individual basis and affected by the child’s age, hearing and language development as well as how much hearing remains in the ear that hasn’t undergone surgery. For some children it is possible to achieve satisfactory binaural hearing using a (bimodal) combination of a hearing aid and a cochlear implant.

Information that comes from both ears makes listening easier, since the sound arrives twice in the brain. Two different entries give the brain a better chance to understand what was heard.

The brain is better able to filter out noise when the sound comes from both ears.

Two ears make it possible to locate the direction of the sounds.

Independence from one ear

If one ear should for one reason or another become unusable, the other ear can act as replacement.