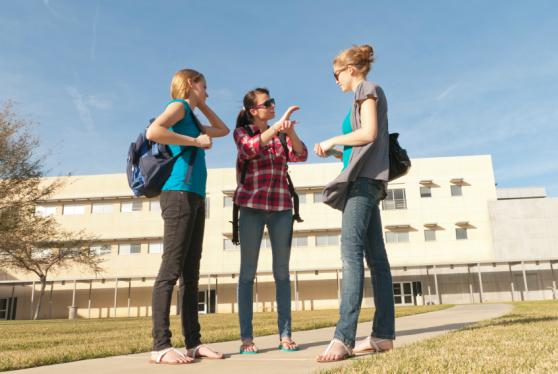 Sign languages are often called hand languages, but the facial expressions and mouth movements are also important. In some expressions the head position or movement as well as the whole body may be involved.

Signs consist of parts, which are